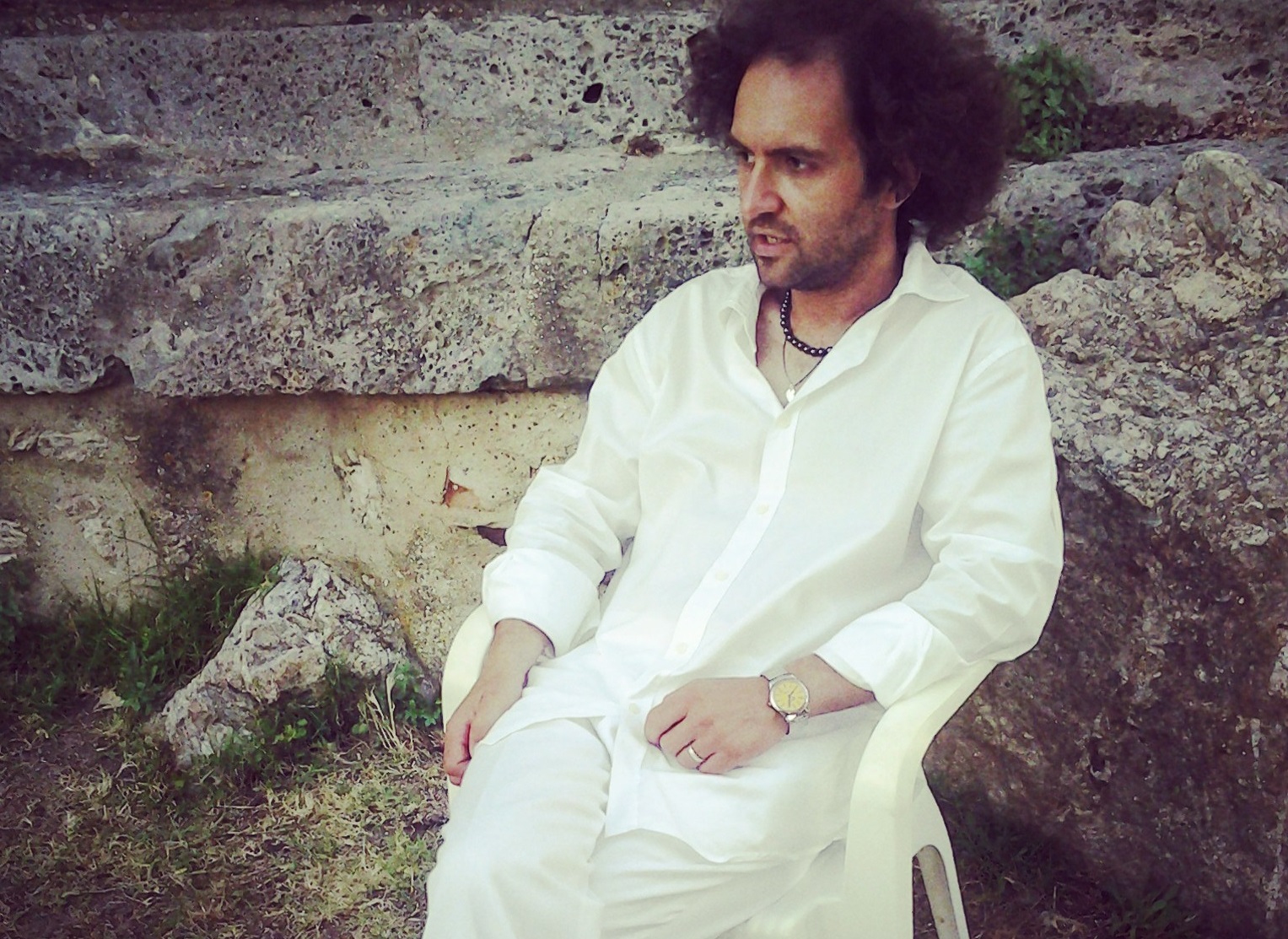 Wood designer and artist David Bacci cannot be placed under a single artistic stream. The minimal stretch, its chromatic essential variations, the wise use of recycled material as the basis of its three-dimensional works, the often-timeless subjects, mixed with love for its land of origin, Maremma, and David’s craftsmanship abilities make him an unpredictable artist.

David demonstrated throughout his adolescence years on several occasions his creativity by using wood as the communicative channel of his thoughts in an artistic form. In 1989 at the age of 13, he attended the bicentennial celebration of the French Revolution in Paris where he won his first contest.  He made a mini wooden guillotine, perfectly functional, from that point on, his artistic career started growing.

David’s creative and impressive presence of paintings, sculptures and other design installations has been driven by the vibrant energy of the Tuscan territory and by six generations of his family’s involvement of traditional wood processing.  His craft of wooden art has been successful though-out the country and beyond, receiving awards for his work and having private and public exhibitions in museums.

still uses craftmanship methods of production, while embracing the innovations of modern technologies.